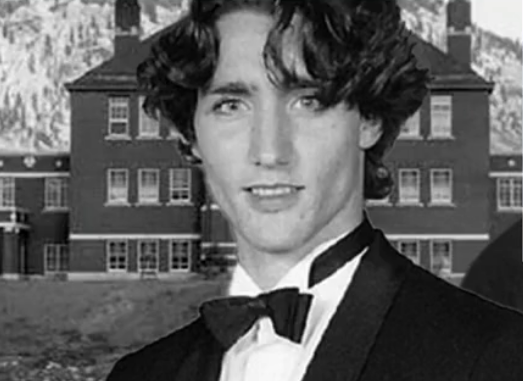 The world has united in classifying Vladimir Putin as a war criminal. The literal damage he has done to Ukraine through relentless bombing and shelling seems clear.
However, Canadians should not feel smug. Since 2015, when first elected, their own Prime Minister has waged a similar relentless and shameless war against Canada and its European-based population. As most Canadians have seen, Trudeau’s goal is to have recent immigrants outnumber Canada’s European-based population and to turn it into a minority. So far, he has evaded the penalty for his quisling behaviour. In doing what he has done, he has continued the destruction started by his father.  Even worse, he has refused to recognize that relentless immigration is the cause of unaffordable housing. Furthermore, he has approved of discrimination in hiring against Canada’s European-based population.
Everyone understands the photos of thousands of Ukainians killed by Putin’s army. But what about the millions of Canadians who, as a result of Trudeau’s or his predecessors’ high immigration policy, cannot find adequate housing or are discriminated against in hiring because they are White?
All of these anti-Canadian actions are the marks of a war criminal. And pathological Trudeau is obviously guilty.
The method used by both Putin and Trudeau has been invasion. Putin’s overall goal has been to return Russia to the good old days of the Soviet Union. According to Putin biographers, Putin regards the break-up of the Soviet Union in the 1990’s as one of the greatest catastrophes in Russia’s history. Putin has used the Russian army to achieve his goal. Similarly, Trudeau has been using a virtual “army” of Muslim Brotherhood members as well as African and Asian immigrants to achieve his goal of outnumbering Canada’s European-based population and reducing it to minority status.
If Canadians have trouble grasping that idea, they should think of of an event in the larger geo-political picture. For example, the majority of the world acknowledges that China’s rulers shamelessly poured hundreds of thousands of Mainland Chinese into Tibet in order to outnumber Tibet’s majority population and then take over Tibet’s physical territory. In other words, the majority of the world’s countries would probably agree that using The “Outnumbering” tactic is wrong. If the majority of countries were to even superficially analyze what Trudeau is doing, most would agree that Trudeau is committing a humanitarian crime similar to that which Mainland China committed in Tibet.
It is no exaggeration to say that the available evidence for charging Justin Trudeau in a Canadian court or in the International Court in The Hague is enormous. The most damning evidence against Trudeau is that he has increased Canada’s immigration intake to a stratospheric level : now 1 million between this year and 2024. He has never provided a sensible reason for such a high intake.
Let’s add a few details to another serious blunder Trudeau is making :  blindly following Judge Rosalie Abella’s so-called Employment Equity policy (preferential hiring for people of colour). This mistake has resulted in people of European background facing even worse problems : discrimination in finding employment.
The great irony in all of this is that Rosalie Abella’s parents escaped the Holocaust in Europe. For years, her fellow Jews have told the world that Hitler’s policies killed up to six million Jews. However, Rosalie Abella alone has negatively affected or destroyed the job-seeking hopes of at least six million Canadians of European origin. Let’s say that slightly differently : She has created a holocaust in Canada. Abella has outdone the Nazis!! What has Trudeau been saying about such hiring? Absolutely nothing. Why? He knows nothing about Abella’s foolishness.
The important point is that what is going on in Canada is a very serious crime. And the other big point is that war criminals like Trudeau should pay for their crimes. As the PM, Trudeau’s head should swing in the wind first.
Back to the larger geopolitical issue : It is almost certain that Putin and his generals will be tried in the International Court in The Hague in much the same way as Hitler’s lieutenants were put on trial in Nuremberg at the end of World War. 2.
Trudeau and his “generals” should face the same fate. All are war criminals. Fifty-year prison terms should be the minimum punishment. Putin and Trudeau have shown complete contempt for the people they have destroyed. Now, it’s their turn. To avoid wasting money on feeding these criminals, mass capital punishment has to be seriously considered. 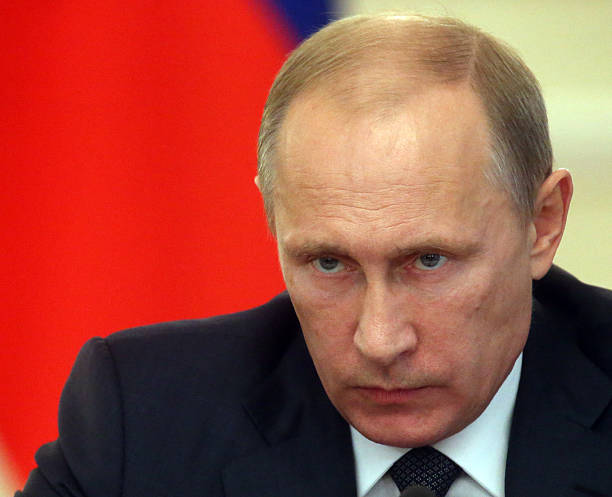