China has a plan to colonize North America 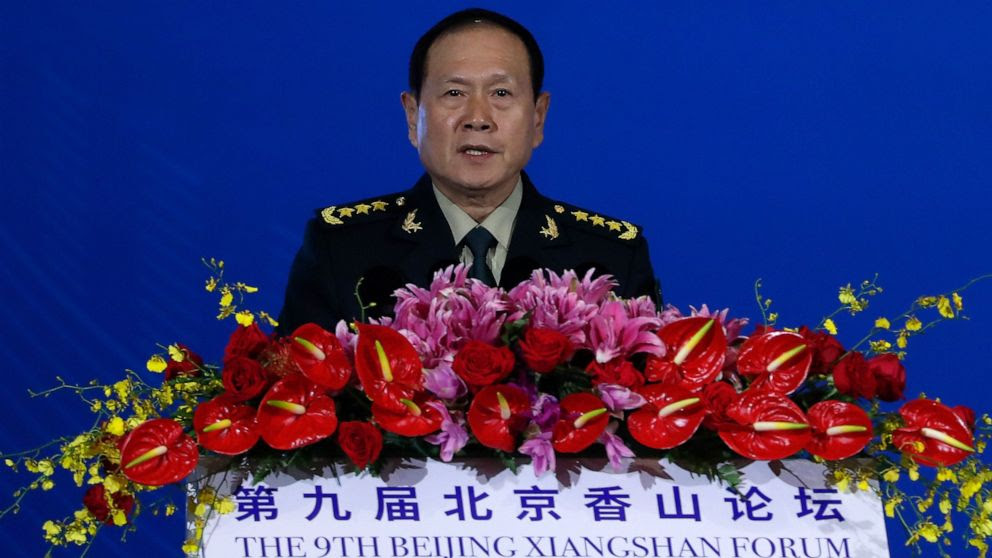 EVIDENCE OF CHINA’S INFILTRATION IN OTHER PARTS OF THE WORLD :

Was COVID CHINA’S FIRST BIOLOGICAL STRIKE AGAINST THE WEST?