Trudeau, the CBC and other media have the Washington Riot all wrong. Here’s the proof 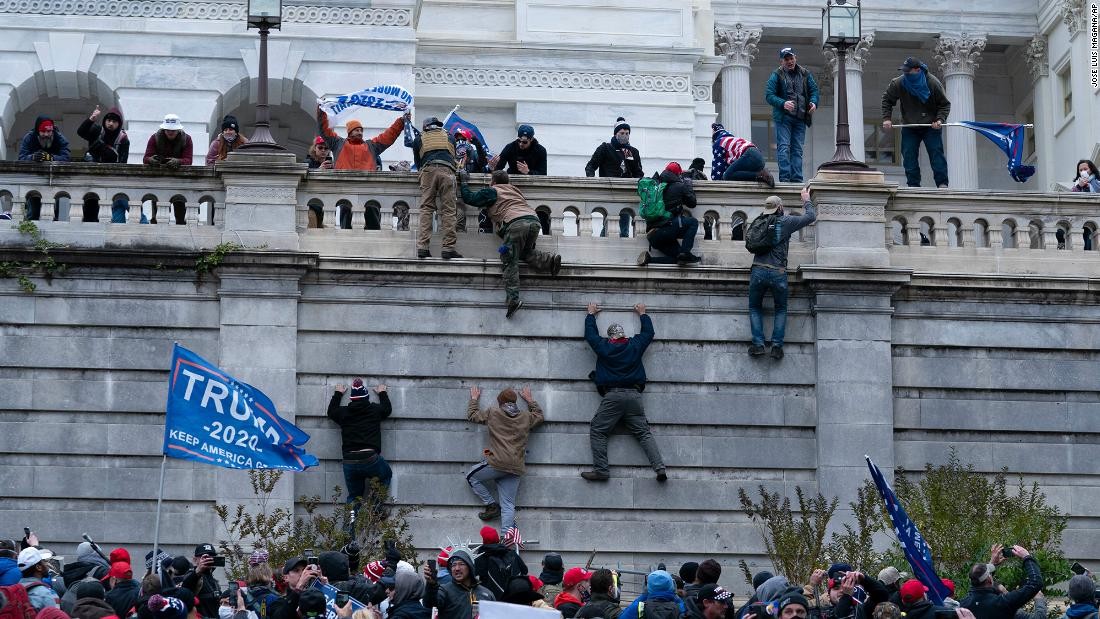 ​​​Proof #1 : This eye witness account of what really happened at the Trump RALLY shows that Far left ANTIFA “Agents provocateurs”, not Trump supporters, caused the riot. ANTIFA hoodlums have to be arrested, tried and locked up immediately. Listen to this account for yourself :

Proof #2 : In an interview with The Epoch Times, Michael Yon, a war correspondent who has attended hundreds of protests, and who has deep insights into Antifa and their tactics describes the ANTIFA deception in Washington on January 6 : (a) Wear the same clothes as Trump supporters; (b) Fly the same flags that Trump supporters fly ; (c) Mix with Trump supporters as if you and they are the same group and (d) trick everyone especially the CBC/other media cesspool, gullible Trudeau and the trusting public) that Trump supporters caused the riot

Proof #3 : If you thought there was evidence of “incitement” (encouragement to riot) in Trump’s speech to his supporters on January 6, listen to the speech yourself. We listened to it twice. Our conclusion : The “evidence” does not exist. Here is the speech :