Posted on March 21, 2021
Part 1,  Dan Murray of Immigration Watch Canada writes to Patrick Johnstone, the New Westminster Councillor Who introduced a motion to New West City Council that it apologize to Sikhs for the Komagata Maru incident
Councillor Johnstone : 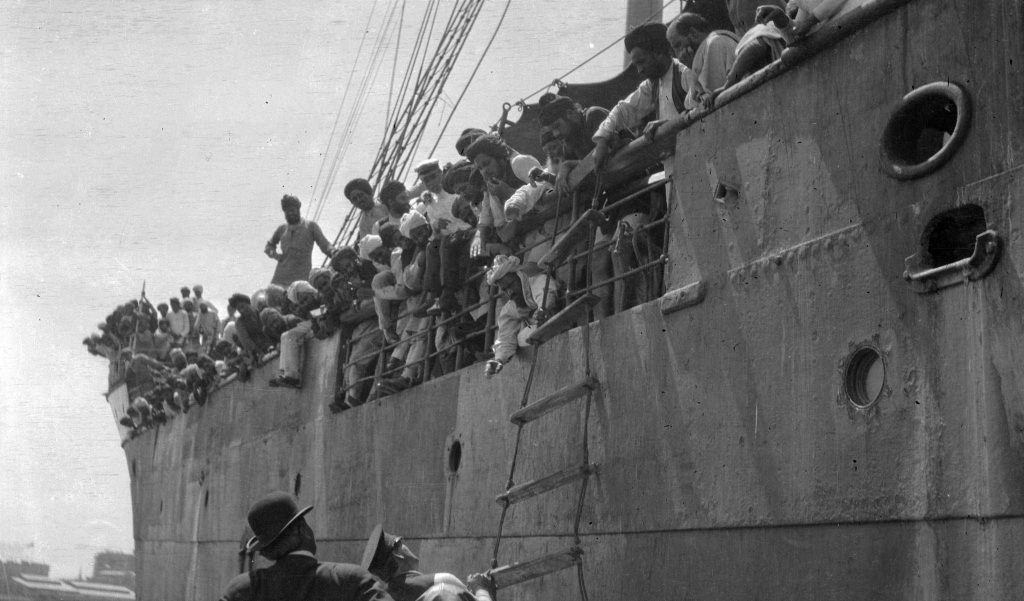 Re your e-mail of March 8, 2021 : Try informing yourself more about what was happening on B.C.’s immigration front in the mid-to late 1800’s and the early 1900’s. The people of Canada had formed a country in 1867. The people of B.C. were on the front lines of a virtual invasion. British Columbians had a vision for the future and they were seeking to protect themselves. Contrary to what you seem to think, the citizens of sovereign countries such as Canada have not only a right, but a duty to defend themselves and their families.
You like to say that Asian “families” were negatively affected by the immigration measures that the province of B.C. and later the government of Canada enacted to deal with the inflow of Asians. Consider that most of these immigrants were largely unnecessary, but were tolerated in small numbers. That is a key point.  B.C. accepted small numbers.  However, large numbers of them were a completely different matter. The difference then is the difference now. In other words, sane  Canadians did not want mass immigration then. They do not want it now.
Many families of European background were legitimately concerned that they were in danger of being economically and culturally overwhelmed by Asian immigration. They were particularly incensed by low-wage Asian labourers who competed with Canadians of a European background for limited employment. Note that Canadians of First Nations background felt the same way. All were also concerned about being outnumbered by two bottomless pits of humanity (China and India–which were not exactly representative of the heights of world civilization). In fact, both were well on their way to creating the two largest environmental cesspools on the planet. If Canadians of European origin had not stood up and defended Canada, the immigration-driven mess (economic, cultural and wnvironmental) that Canada has currently descended into would have started in the early 1900’s. Worse, it would have had about 100 years to fester.
As UNB Sociology Professor Ricardo Duchesne has pointed out, Canada is the only country in human history that has ever permitted such a national disaster (its virtual annihilation) to begin and evolve. Duchesne is not alone in his assessment. Survey after survey has shown that within the next 30 years or so, unless suicidal immigration is stopped, Canada’s European-based population will become a minority. What sane country would allow itself to be overwhelmed, particularly by the likes of China and India? China’s CCP, in particular, has sinister intentions for whatever country they enter. Undoubtedly, it has landed Chinese to infiltrate and undermine Canada’s institutions to the highest level. 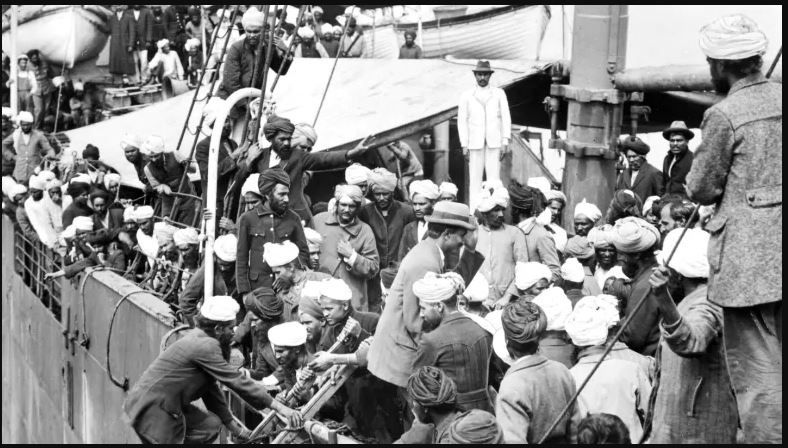 The CCP is almost universally despised. It is no exaggeration to say that both Chinese and East Indians are colonizing Canada. They definitely see themselves as colonizers and they boast of doing it.  You have serious delusions if you think that crawling on your hands and knees to them will win you respect from them. The next time you are down on all fours, pause for a minute from your degradation. Then take a good look at the faces of the people you are groveling to. They laugh at you and have contempt for you.  They consider you to be a classical “useful idiot” and a coward. The fate of quislings like you is that you are despised by both the people you betray and the people on whom you perform your degradation.
Here are five specifics on what Asian immigration was doing to Canada and why it provoked a large amount of animosity in the late 1800’s and early 1900’s :
1. The following link will demonstrate B.C. concern with Japanese labour-contractor cheating : https://immigrationwatchcanada.org/2017/09/04/took-labour-day-riot-get-ottawas-attention-immigration-1907/
2. The following link will demonstrate B.C. concern with Chinese immigration, particularly Chinese stow-away cheating : https://immigrationwatchcanada.org/2020/11/18/armies-of-illegal-chinese-entered-canada-in-early-1900s/ 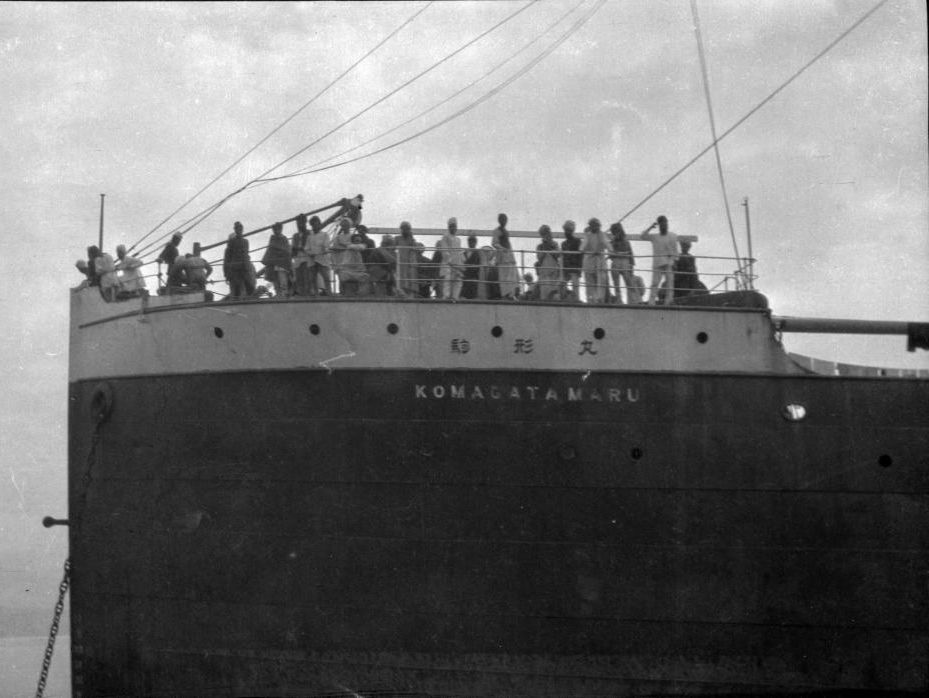