Let’s have some sanity about the Kamloops Indian Residential School Story. Yes, it is tragic, but there is much more needed to fully understand what happened. 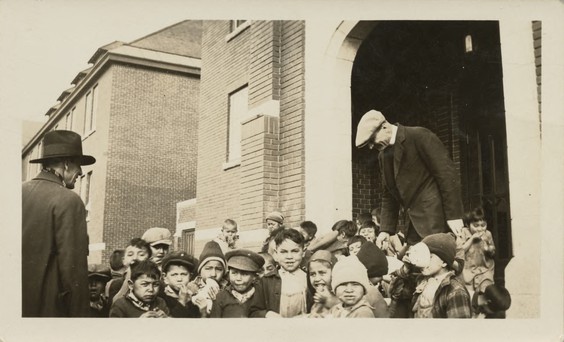 Why? What is now happening is insane. The first thing to do is to slow down. Canada’s media are currently going wild over the supposed “news” of 200 bodies that have been reported to have been found recently on the grounds of the former Indian Residential School in Kamloops, B.C. Instead, the media have smelled blood and they are baying like hounds at the thought of once again crucifying the Christian Church and anyone else in any way connected with the running of Canada’s Indian residential schools. As insane as this sounds, Parliament is now flying Canada’s flag at half mast over the “news” of this incident !! Of all the people in Canada, Trudeau knows almost nothing about anything in Canada’s history. Yet he undoubtedly gave the order to fly the flag at half mast. Before this insanity goes any further, let’s focus on a few very important points :

1. The media in Canada are one of the most degraded of all Canadian professions. Most members of it are mere parrots. Excuse us for a moment. We’ll take one step back. Parrots at least have some dignity. But most members of Canada’s media do not. Most cannot think for themselves. Most are lazy and most do their jobs poorly. Most are mere propagandists. In the case of Canada’s ages-long- publicly-subsidized CBC, most of them are also not very bright. In fact, one of the pre-requisites for getting hired at the CBC seems to be that a person applying for a job there have an IQ at least 10 points below room temperature. Listening to CBC reporters is torture. Any story that can be distorted to comply with CBC ideology will be distorted. There are a very few exceptions in the private media but we have yet to find an exception at the CBC. In fact, the CBC is the epi-centre of putrid, disgraceful reporting in all of Canada. In summary, Canada’s media cannot be trusted. 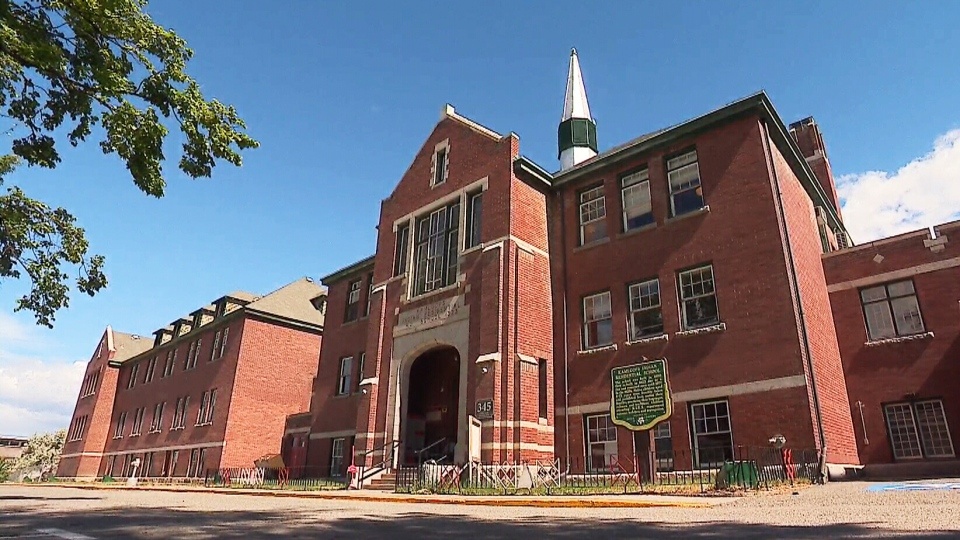 2. In 2018, Immigration Watch Canada published a bulletin about the disgraceful media reports on the Residential School issue. It featured Manitoba Judge Brian Giesbrecht’s frank, but fair appraisal of the extremely poor coverage the media has provided of the residential school story. Gisbrecht appealed to all those involved (media and educators) to get the Indian Residential School story straight. One of his very important findings was that older Indian boys had committed much of the sexual abuse that younger Indian boys had suffered at the Indian Residential schools. His statements contrast completely with those in Canada’s media where the clergy have been declared to be the guilty. Three years ago, Canada’s media should have read what Giesbrecht he said. At that time, he stated that he was taking his information on sexual abuse from the files of Canada’s Truth and Reconciliation Commission. But the degraded Canadian media did not read or listen. As a result, Canada’s media repeated the blunders they made then. And on the Kamloops story, they are making the same blunders again. For the enlightenment of the incompetent, lazy media and supremely-ignoramus politicians such as Trudeau and a host of others who are slavering to assault Canada’s history, here is what Judge Brian Giesbrecht said in 2017 :

And here is a link to the Immigration Watch bulletin that was published in 2018 :