The War Against Christmas Continues in 2021

The War Against Christmas Continues in 2021 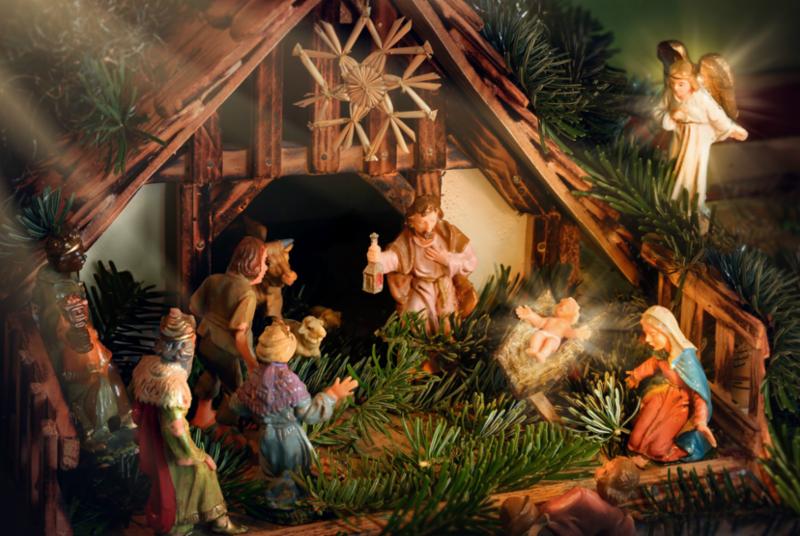 Here are three defenses Canadians should use against the war on Christmas and the war against Western Culture.

(1) Years ago, Canada adopted the doctrine of multiculturalism, which in my opinion is a doctrine from the pits of hell itself. We have handcuffed ourselves, walking all over our traditions (such as celebrating Christmas) because of it. By accepting this practice, we no longer think it politically correct to talk about Christmas. In fact, we no longer think it right to ever publicly talk about Jesus Christ, or God or matters of faith. I really believe we have sold out hook, line and sinker to Satan himself. (Ed Ostrom, Retired Salvation Army Officer In Saskatchewan)

(2) The term “multiculturalism” has come to mean “relentless high immigration or mass immigration” which, in turn, has become an all-out assault on Canada’s deep-rooted majority population and its traditions such as Christmas. Most Canadians will accept small numbers of people from ethnic backgrounds that are different from that of Canada’s majority population, but most Canadians do not want to become a minority in this country. In other words, most Canadians see that the word “multicultural” is a description not of who we are, but a prescription of what we are going to become—–whether we want it or not. In a year when most of the world has been assaulted with the Pandemic called Covid-19, Canadians have to remember that an equally-deadly Pandemic called Multiculturalism has been assaulting Canada for decades. Its toll has been massive. (Dan Murray, Immigration Watch Canada)

­­­­­­­­­­­­­­­­­­­­­­­­­­­­­­­­­­­­­­­ (3) The multiculturalists justify their assault on Christmas by claiming that the public celebration of Christmas causes non-Christians to feel left out. …We cannot forever shield non-Christians from the reality that they are a minority in North America…. Suppressing the observances of the majority seems a high price to pay to allow overly sensitive souls to live in a comfortable delusion. Again and again, those seeking to erase Christmas …offer “diversity” and its variants as their justification. But, in practice, “diversity” and “inclusion” mean uniformity and exclusion, as Christian symbols are removed from public spaces. (Tom Piatek, A Contributing Editor of Chronicles Magazine and Taki’s Magazine and author of “Yes, Virginia, There Is A War Against Christmas”)