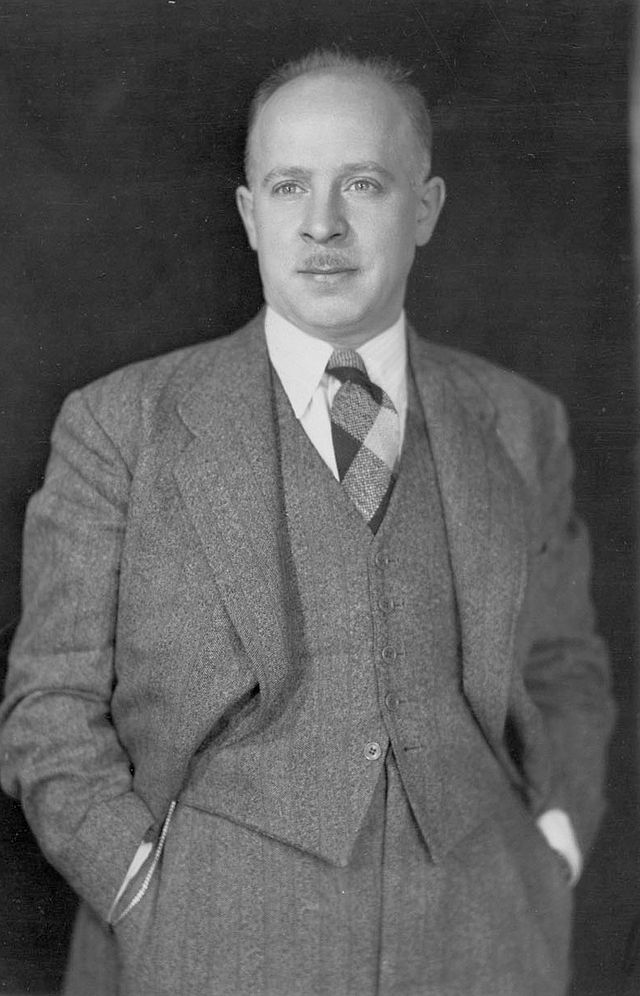 A recent article by retired Canadian Ambassador James Bissett, “The Rise of Terrorism and the decline of Canadian-based terror threats” https://c2cjournal.ca/2010/03/the-rise-of-treason-and-the-decline-of-canadianbased-terror-threats/ points out that there have been a number of terror threats in Canada in the past few decades, but that there has been a reluctance to deal with these threats as examples of treason and to try  these Canadians for treason. However, in Canada’s past, several Canadian citizens have been successfully tried and convicted of treason.

Mr. Bissett says that Kanao Inouye, a second-generation Japanese, born in Kamloops, British Columbia was the last person in Canada to be charged with treason. According to Mr. Bissett, Inouye journeyed to Japan in 1938 and served in the Japanese military during WW 2. He was a brutal guard  for the Japanese in Hong Kong. He was held responsible for the deaths of eight Canadian prisoners of war held by Japan after Japan invaded Hong Kong.

He was executed in 1947 in Stanley Prison, Hong Kong.

Mr. Bissett also notes that Fred Rose, a Polish-Canadian politician and trade union organizer, has been the only MP ever convicted of a charge related to treason.

A Wikipedia article records the following about Fred Rose:

Fred Rose (born Fishel Rosenberg in Poland 7 December 1907. He died 16 March 1983) A member of the Communist Party of Canada and Labor-Progressive Party. Fred Rose served as the MP for Montreal Cartier from 1943 to 1947.

Rose ran as a Labor-Progressive candidate in a 1943 by-election in the federal riding of Cartier. He won with 30% of the vote in a tight four-way race, beating David Lewis of the social democratic Co-operative Commonwealth Federation (CCF) and two others. David Lewis eventually became leader of Canada’s democratic Socialist party, the current NDP.

He was the first Communist Party MP elected in Canada and the only one up to this time.

The Communist Party’s goal in the 1940’s was to replace the government of Canada with a government similar to that of the Soviet Union. Canadians should note that The Muslim Brotherhood which has a significant presence in Canada and in Canada’s Parliament , has a similar goal for Canada, but so far has eluded charges.

Rose was caught up in the world political sea change following World War II, when the Soviet Union, a major wartime ally, became perceived as an enemy in the new reality of the Cold War.

Rose was alleged (to have led a ring) of up to 20 Soviet spies, which were targeting primarily atomic weapon research from the Manhattan Project.

Raymond Boyer, an alleged co-conspirator, testified that Rose was involved in the operation.

Rose refused to testify before the commission, which he said was designed to “smear honest and patriotic Canadians.” Rose was ultimately found guilty of conspiring to turn over information to the Soviets about the explosive RDX (RDX is an abbreviation of “Research Department explosive” or “Royal Demolition explosive“). Rose was sentenced to prison for a term just one day longer than was required to deprive him of his elected seat in the House of Commons.

In Rose’s search for a subsequent job, he was hounded by the RCMP.

Rose’s health declined and his Canadian citizenship was revoked. Rose returned to Poland in 1953. He died on 16 March 1983 in Warsaw, having never returned to Canada

As readers of this account will note, a significant number of current Canadian politicians (many at the top of Canada’s political parties) appear to have committed many worse acts against Canada than Fred Rose did. We are referring particularly to immigration-related acts such as the undermining of Canada’s majority population by Canada’s mass immigration policy. However, these politicians have suffered no consequences so far. All of these politicians, Trudeau especially, should take note !!