By: Martin Collacott,
(former Canadian ambassador in Asia and the Middle East) 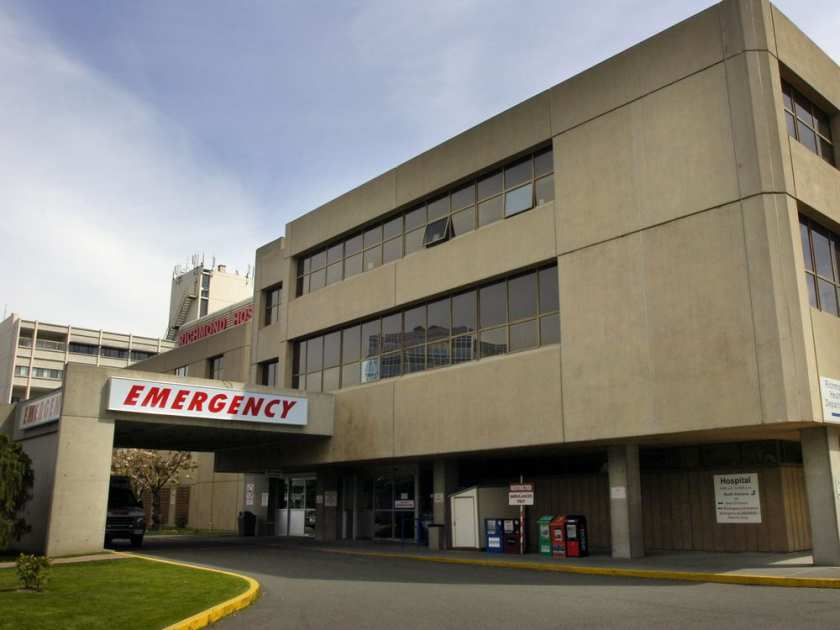 The issue of “birth tourism,” whereby foreign mothers arrange to give birth in Canada so their newborns can automatically acquire citizenship, continues to reverberate. Last month, a Freedom of Information request to the B.C. government revealed it was aware of 26 so-called “birth houses” in the province that provide pregnant foreign mothers temporary room and board before and after giving birth in local hospitals. One media report indicated that 295 of the 1,938 babies born at Richmond Hospital for the year ended March 31, 2016 were delivered to mothers from China — all or virtually all of whom presumably had no connections with Canada.

According to the documents released, the number of non-resident births at Richmond Hospital “increased dramatically” beginning in 2011 and at Richmond Hospital accounting for over 15 per cent of births — this despite the fact that more than a dozen pregnant Richmond residents were turned away from their local hospital in the past 18 months because it was too full to accommodate them.

Apart from these current impacts, a longer term concern for many is that, by providing citizenship to babies born here to foreign mothers, such offspring can benefit from our publicly subsidized education and welfare systems as well as be eligible to sponsor family members for immigration to Canada when they are older. Needless to say this can incur considerable costs for taxpayers.

Acquisition of citizenship simply by virtue of having been born on the soil of a country, in fact, makes such little sense that all developed nations where it has been available except Canada and the United States have abolished it in recent years.

The U.S. had originally put it in place after the Civil War, when some southern states tried to deny former slaves the right to become American citizens. Today, the issue of whether to continue with birth citizenship revolves largely around the question of what to do with the millions of illegal migrants and their children who were born in the U.S. and therefore have an automatic right to citizenship. In general, the Democratic Party wants to keep birth citizenship in place since those who benefit from it can be expected to vote for that party when they are old enough to do so. In the circumstances, this has made it difficult to abolish despite the fact that it goes against the interests of Americans in general.

On our side of the border, a petition has been launched by Richmond resident Kerry Starchuk to do away with birth citizenship and therefore birth tourism. The petition is on the Parliamentary website under the sponsorship of MP Alice Wong. While sponsorship does not necessarily mean that the MP agrees with the petition, it can be assumed that he or she considers it to be a legitimate subject for discussion. To date more than 6,700 people have signed it — more than 13 times the number required for it to be tabled before the House of Commons.The federal government’s reaction to attempts to abolish birth citizenship has been puzzling to say the least.

Earlier this month, federal government spokespeople made it clear that their main concern with birth tourists was that they pay their hospital bills — which in some cases involve deposits that are three times what the hospital requires from local residents. Curiously, however, the spokespeople made no mention of the fact that when the newborns get older they will be able to use their citizenship to incur substantial costs on Canadian taxpayers because of the benefits they will be eligible to claim.

One of the issues raised in relation to doing away with birth citizenship is that it would be costly to do so. The extent of such costs, however, is open to debate and must be weighed against those incurred when the birth citizenship babies get older.

What is clear is that birth citizenship works against the interests of Canadians in general and that a good number are now aware of this and want it done away with.

Whether the federal government is prepared to act accordingly remains to be seen.