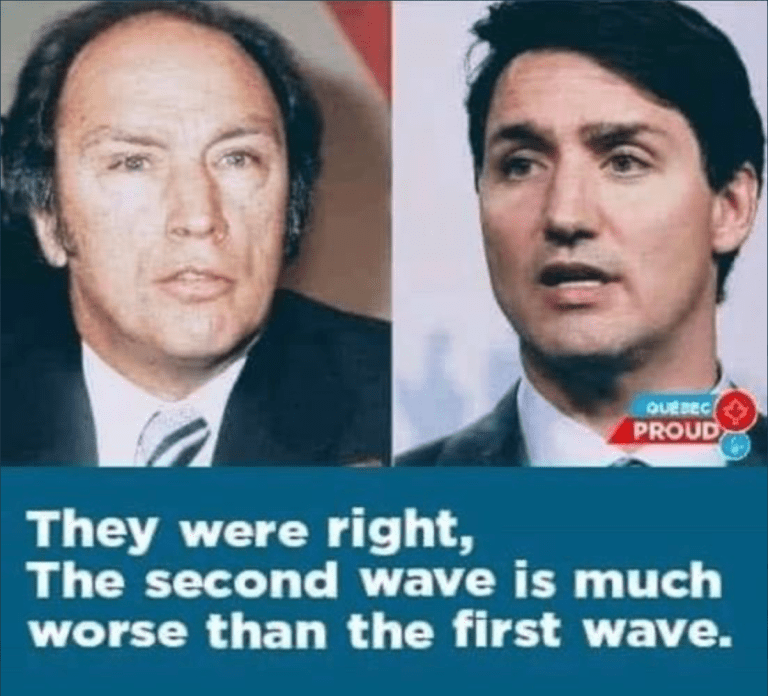 1. Slavery in the U.S. existed for a much longer period and was much more entrenched and widespread than it ever was in Canada. Except for Africville in Nova Scotia and a few pockets of Blacks in Quebec and in Ontario, Blacks in Canada comprised a tiny percentage of Canada’s population in comparison with the current and long-existing  13% population in the U.S. The American Civil War (1861 to 1865) ended slavery in the U.S., but much earlier, on March 25, 1807, the slave trade was abolished throughout the British Empire (Canada included). In fact, in 1793 Upper Canada (now Ontario) passed the Anti‐slavery Act. For many years, Blacks who have come to Canada from the U.S. saw much greater acceptance when they came to Canada.

3. Rosalie Abella, who currently sits on the Supreme Court of Canada, succeeded in getting Canada to impose her poorly-researched and unjustified Preferential Hiring recommendations on Canada. Her recommendations were an imitation of the American Affirmative Action policy. She and a huge Canadian political class who compliantly implemented her foolish recommendations, have yet to be tried, convicted and sentenced in a Nurenberg-style trial for what they did. Abella’s parents escaped the Holocaust in Europe. But Rosalie Abella started a much worse Holocaust in Canada. In so doing, she and her accomplices have destroyed the lives and job opportunities of millions of Canadian-born, particularly White males.

Black American political commentator Candace Owens has summarized the George Floyd issue with the following insightful observations and indirectly highlighted another major difference between Canada and the U.S. :

(A) The Black American Community is unique in the U.S. because it is the only community that elevates its criminals to the status of “HERO”. George Floyd was a drug addict who had been convicted of many drug-related offences and whose body (at his death) contained fentanyl and amphetamines. He was acting under the influence of those drugs at the time of his arrest and death. His death is a tragedy and the man who killed him should be punished. However, Floyd had a criminal record dating back to the early 2000’s. He was sentenced to 5 years in 2005 after holding a gun to the abdomen of a pregnant black woman and demanding money and drugs from her. He had plenty of time to turn his life around, but did not.

(B) Police who arrest blacks in the U.S. stand a high chance of being shot and killed.

(C) Racially-based police brutality is a myth. David Dorn, a 77-year-old Black police officer who was killed in a recent Black Lives Matter protest, deserves much more attention, but he is getting none from Black Protesters.

(D) According to statistics, Black men comprise 6% of the U.S. population but commit 50% of violent crimes in the U.S. Black People’s biggest problem is themselves. Blacks like to play Victim and blame White People for their problems. I believe if you do stupid things, you should win stupid prizes. We Black People have to do better.

For details on the comments of Candace Owens, see

For details on the history of slavery in Canada, see