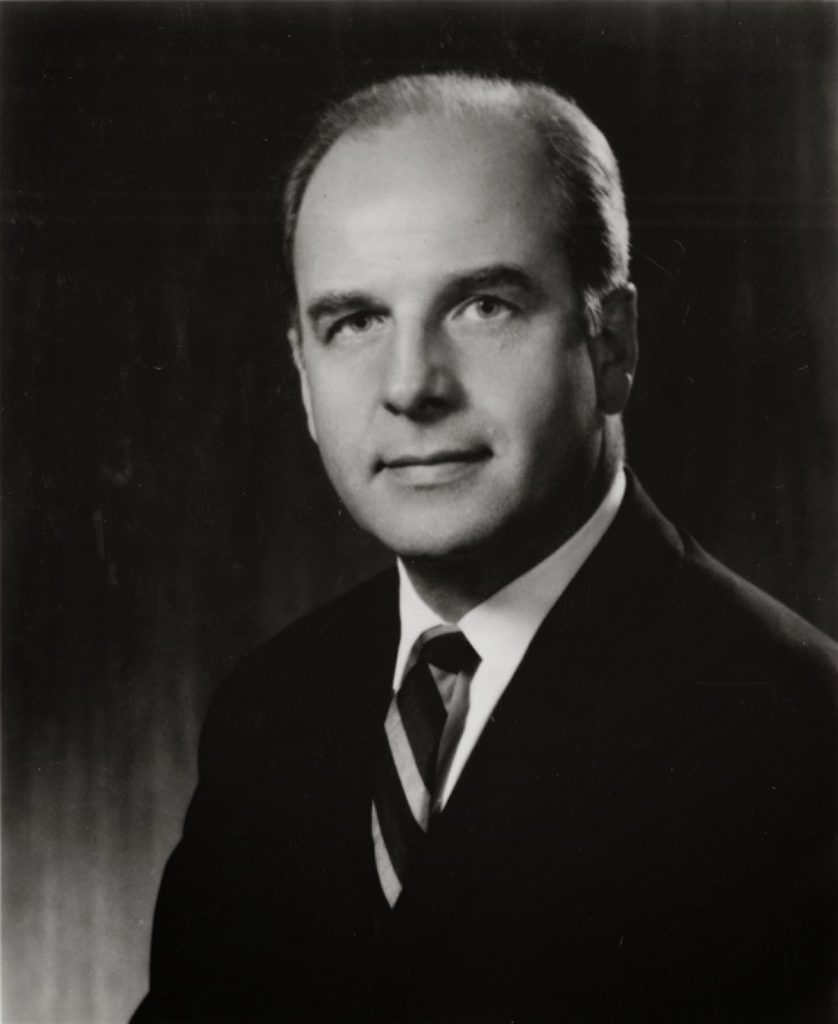 This April 22, 2022 is the 52nd anniversary of Earth Day. Its major founder was U.S. Democratic Senator Gaylord Nelson.
Many Canadians will be shocked to hear that Nelson advocated that every country stabilize its population and conserve its resources. In order for the U.S. in particular, to achieve population stabilization, it had to dramatically cut legal immigration and enforce its border laws to stop illegal immigration !!
Canada and every other country had to do the same.
See http://www.nelsonearthday.net/nelson/
Nelson blasted environmental hypocrites : “It’s phony to say ‘I’m for the environment but not for limiting immigration’.
The following should take special note on this EARTH DAY :

(1) Canada’s environmental organizations who omit any mention of immigration as the cause of environmental problems
(2) The environmental ignoramuses at the CBC and other media who have never made an effort to read what Gaylord Nelson actually intended Earth Day to be.
(3) Political deadbeats at every level all across Canada who have been wildly cheering Trudeau’s massive increases in immigration and ignoring subsequent environmental degradation

All those in # 1 to 3 are now celebrating EARTH DAY and ignoring the environmental degradation these immigrants have caused.

Some final words from The Founder of Earth Day : “The hard fact is that while the population is booming here and round the world, the resource base that sustains the economy is rapidly dwindling. It is not just a problem in faraway lands, it is an urgent, indeed, a critical problem here at home right now. We are talking about deforestation, aquifer depletion, air pollution, water pollution, depletion of fisheries, urbanization of farmland, soil erosion and much more….”
On This Earth Day, let’s remember Why U.S. Senator Nelson founded Earth Day !!