Canadians may not know that the Sikhs have infiltrated many parts of Canada’s transportation industry besides gas-pricing. For example, Sikhs boast that they now own about 60 to 70% of the Canadian trucking industry. The question that most people would ask is this : How did they get into that position? The allegation that they overloaded their trucks and simultaneously lowered their charges to companies which needed trucking services is a logical allegation. This seems to be a case of shameless cheating.

It is also a case of doing enormous damage to Canada’s roads. The law requires that all trucking companies limit the weight that their trucks carry. However, thousands of Greater Vancouver residents can probably remember that not many years ago, multiple furrows appeared on the Trans-Canada highway between Vancouver and its suburbs.

Compare those furrows to the furrows that a truck or other vehicle creates when it drives through snow. The difference is that an overweight truck presses down on the road surface, not on snow, and causes the road surface to sink. This sounds bizarre, but the B.C. Ministry of Highways must must have had multiple reports that described mile-long highway furrows that had been created by overweight trucks!! The big problem is that this outrageous activity continues and that the perpetrators of the damage are not being identified. 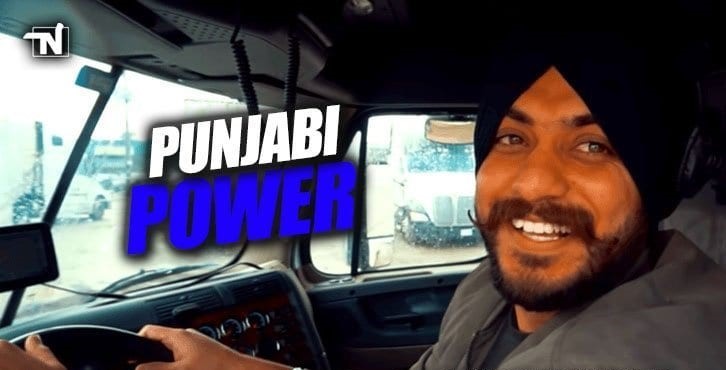 What about the large number of very serious accidents that have occurred on Canada’s roads? How many of those accidents involved recently-arrived, inexperienced Sikh drivers who had dreams of making loads of money but had little knowledge of Canada’s geography and climate? If politicians or others want to determine whether this allegation is true, they should be able to uncover the truth easily. Almost all Canadians remember that just a few years ago, an inexperienced Sikh driver killed almost all of the members of a Saskatchewan Junior hockey team when his truck collided  with the truck carrying the team : https://www.foxnews.com/world/truck-driver-in-canada-crash-with-hockey-team-bus-that-killed-16 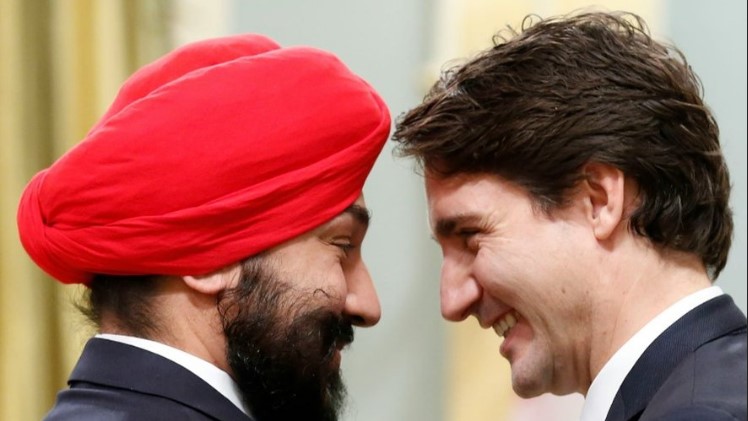 Government agencies and Canada’s deadbeat media (especially the CBC) have not announced any measures to expose possible Sikh involvement in current gasoline price increases. Neither have they announced an inquiry into a potential Sikh monopoly in Canada’s transportation system. The following question needs to be answered : Are Sikhs now using their position as the owners of a large number of gas stations to rip off several million Greater Vancouver residents of billions of dollars? It certainly seems as if that is happening. If that is true at this time of rising inflation and increasing unaffordability and poverty in Canadian society, the people who are causing this are the true low-life of Canada !! 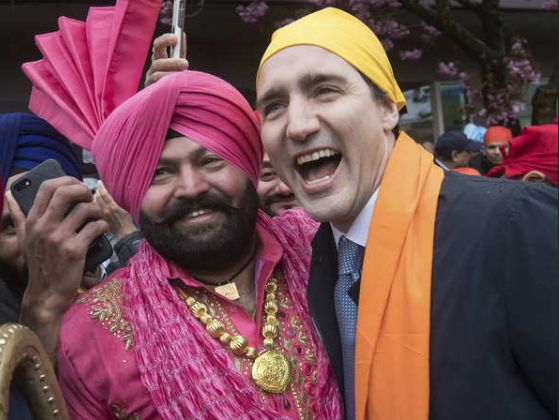 How about a major inquiry into the Greater Vancouver transportation system? If Sikhs or any other group are violating Canadian laws, how about at least a mass arrest? Better still, how about a mass deportation of these people? Political collaborators such as Trudeau (who has boot-licked and performed other personal degradation on the Sikhs) have to be excluded from this very important investigation.

We Need to Investigate What’s Going On
If the Sikh Community truly wants to be Canadian, then they should be subject to the same regulations and scrutiny as the rest of us. 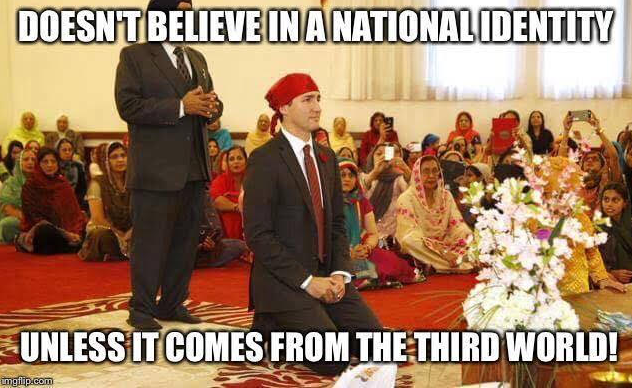