IS TRUDEAU TAUNTING OUR UNEMPLOYED TO ASSASSINATE HIM? 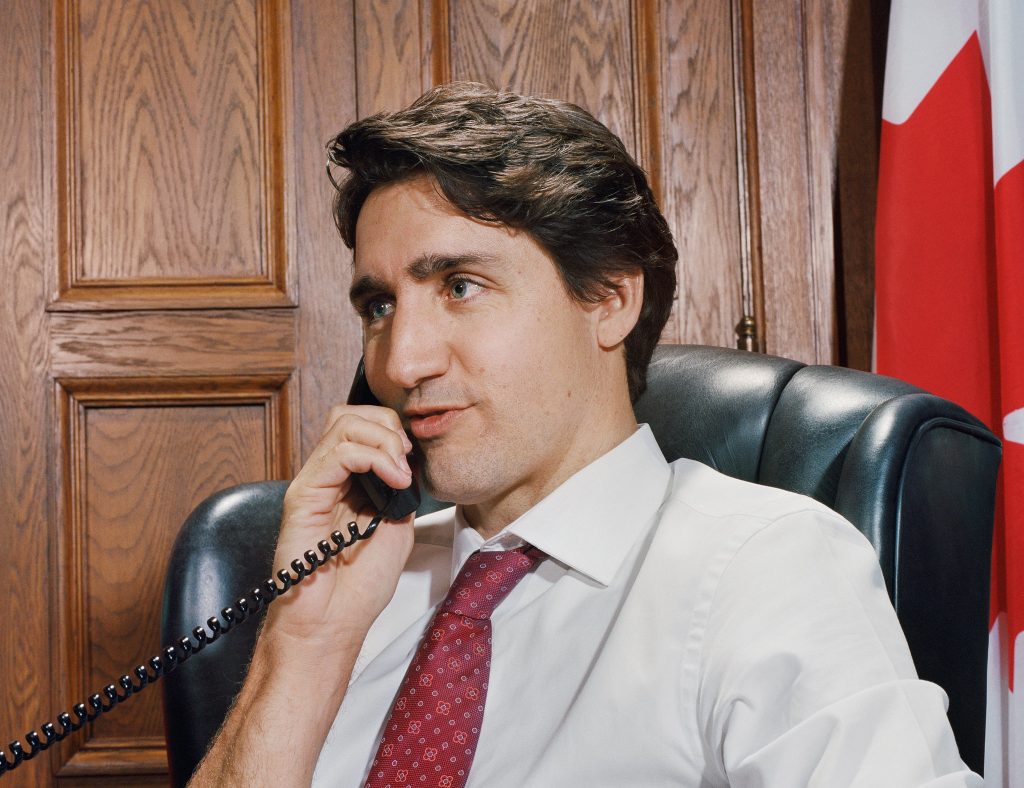 Below are some figures (mostly those announced by the Department of Immigration) on the number of immigrants Canada has already taken or will take in eight categories during 2020. The total is 250,350. This total is very conservative. As a result of a number of factors, particularly the beginning of refugee claims from Hong Kong activists who fear more repression from Mainland China, the total could easily explode into hundreds of thousands more. We had to provide an educated estimate for three of the eight categories. Canadians should note that in Canada’s past, Ottawa reduced immigration in times of high employment and kept that reduction in place until economic conditions improved. The difference now is that while Ottawa did introduce measures to reduce immigration for part of the Covid-19 Epidemic, Ottawa is now accepting hundreds of thousands of immigrants in spite of the fact that economic conditions remain poor and millions of Canadians remain unemployed. In fact, the Immigration Ministry (with Trudeau’s approval) is acting as if the massive unemployment that occurred in the past seven months had not even happened. In our opinion, it is outrageous that so many immigrants are being accepted. The questions that all Canadians must ask are these : Why are the Immigration Minister and Trudeau acting so recklessly? Is the Immigration Minister even more arrogant and incompetent than he has already demonstrated? Is Trudeau suicidally-taunting our unemployed to assassinate him and create more national chaos than that which COVID-19 has already created?

https://www.cicnews.com/2020/10/canada-eases-travel-restrictions-for-families-compassionate-travel-1015981.html#gs.i1z8e8
Estimated 25,000 for 2020
If Canada accepts refugees from Hong Kong, it will almost certainly create an even greater disaster here.
https://www.theglobeandmail.com/politics/article-canada-starts-accepting-hong-kong-activists-as-refugees/

Estimated 25,000 for 2020. If Hong Kong activists are accepted as refugees, this number could easily explode into hundreds of thousands.
https://www.theglobeandmail.com/politics/article-canada-starts-accepting-hong-kong-activists-as-refugees/